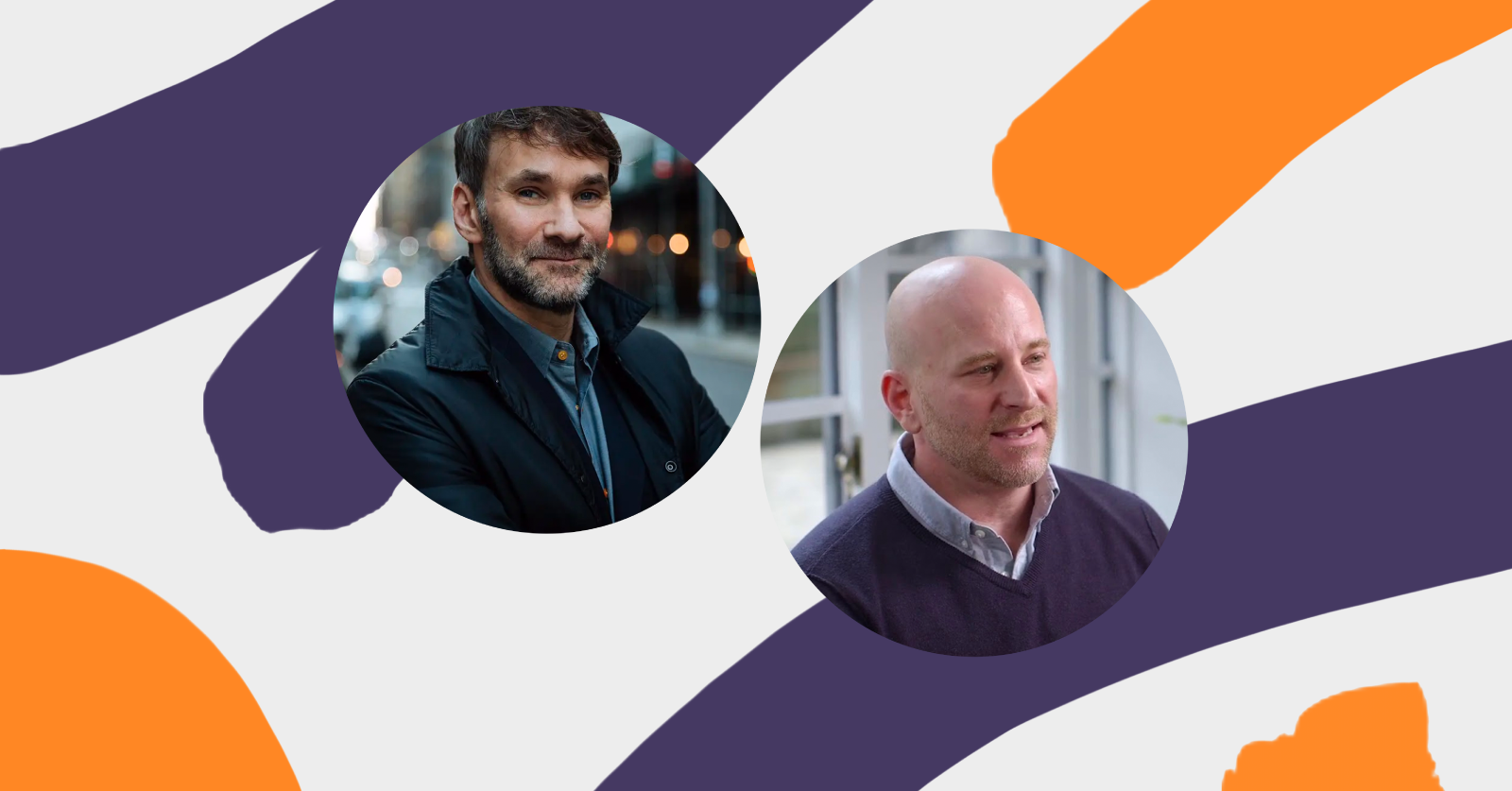 Brought to you by UpHabit, an easy-to-use Professional Network Manager app that takes the heavy lifting out of reaching out, following up, and building an effective professional network (needed for your career and future job prospects). Stay connected with UpHabit, now completely free! Download the app on iOS, Android, and MacOS.

This book by Keith Ferrazzi and Tahl Raz is full of great insights. I don’t think Keith has eaten alone in decades. Here are some of my favorite passages and insights…

Success in Life = (the people you meet)+ (what you create together)

People do business with people they know and like.

Real networking is about finding ways to make other people more successful (paraphrased).

Building a career and life with the help and support of friends and family results in:

It takes work. It takes a lot of sweat equity.

“I’ll sum up the key to success in one word: generosity”. You’ve got to be more than willing to accept generosity. Often, you’ve got to go out and ask for it.

Connecting is a constant process of giving and receiving.

Competitive edge in the industrial era was won by constantly reengineering processes and systems. Today it’s won by improving relationships.

Wired magazine in 2010 had a cover story where the secret to health and happiness was healthy and happy friends.

Don’t keep score. The currency of real networking is not greed but generosity. If your interactions are ruled by generosity, your rewards will follow suit.

Whom you meet, how you meet them, and what they think of you afterward should not be left to chance.

The “top 40 under 40” might not be the best, but they are almost assuredly the most connected.

Talk a little, say a lot. Never, ever disappear. Keep your social and conference and event calendars full.

Follow up or fail. Follow-up is the key to success in any field. In your follow up, focus on what you can do for them. Forward relevant articles if you like. Make follow-up automatic!

Be a conference commando. The development of real affection and trust in capturing the hearts and minds of other people.

People are either bowling balls or pins at a conference.

Some of the most important people in our network are those who are acquaintances. Connect with the connectors.

Journalists are powerful, needy and relatively unknown. Give them stuff, take them to dinners.

Vulnerability is one the the most under appreciated assets in business today. Power today comes from sharing information, not withholding it. Share yourself authentically.

If all else fails, five words than never do are “you’re wonderful, tell me more”.

The only way to get people to do anything is to recognize their importance and thereby make them feel important. Every person’s deepest lifelong desire is to be significant and to be recognized.

There are three things that engender deep emotional bonds between people…health, wealth and children.

To paraphrase Dale Carnegie, you can become more successful in two months by becoming really interested in other people’s success than you can in two years trying to get other people interested in your own success.

Pinging…all the time. Staying in touch. A quick, causal greeting. People you’re contacting about a new relationship need to see or hear your name in at least three modes of communication…e.g. email, phone, face to face. Social media pinging doesn’t cut it.

Once you’ve gained some early recognition you need to nurture the relationship at least once a month. To go to friends requires at least two face to face meetings. Maintaining a secondary relationship requires 2-3 pings a year.

When it comes to relationship maintenance, you have to be on your game 24/7 365 days a year.

Categorize people by 1, 2 or 3. 1 gets a contact at least once a month. 2 is a touch-base contact…a quarterly call or email but I keep up with what they’re doing. include them in mass emails. Annual holiday and/or birthday card. 3 I don’t know well, strictly acquaintances met in passing, and reach out at least once a year.

Organize people by a tagged list. Maybe even by geography.

Build the concept of pinging into your workflow.

Pings can be “I just called to say I care” but they can also have relevant content, including small tokens. The main ping is on someone’s birthday.

There is power in a shared meal. Invite an “anchor tenant” to the dinner that you don’t know well but that your network would love to interact with because they’re different. Anyone who can add electricity to your dinner. Six to ten guests for dinner, an extra six for after dinner drinks and dessert, it’s a new energy level near the end of a dinner to have more people arrive. One simple rule…have fun! Create a theme.

For a dinner party, create a theme, use invitations, don’t be a kitchen slave, create atmosphere, forget being formal, don’t seat couples together, relax, send an after—party email.

Don’t ignore your weak ties. Robert Scoble is a master at it. 40K he’s following and 400K follow him. “I have no deep relationships with anyone”. When it comes to social media, the new “big win” isn’t maintaining 250 relationships, but 25,000 relationships.

Diversity of network is important.

…and there is a lot more in the book. Wow, what a great read!

Get on Apple Books

UpHabit is an easy-to-use app that takes the heavy lifting out of reaching out, following up, and building an effective professional network. Build a stronger network with UpHabit, an app for Thoughtful Super Connectors! Download now on iOS, Android, and MacOS.

UpHabit makes no money from this referral. You’re our only customer and we love it that way. 🙂