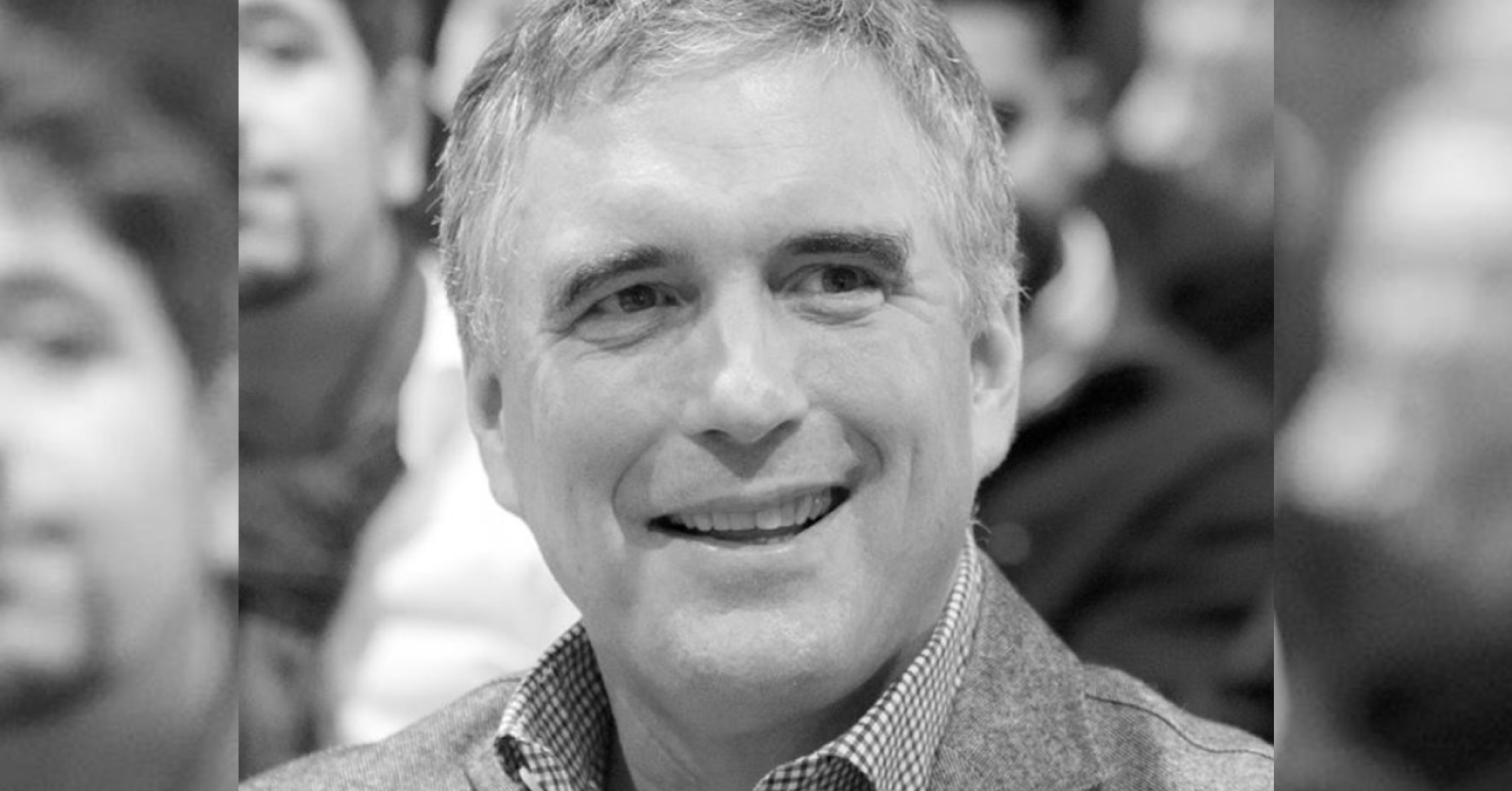 Neil Wainwright on maintaining over 400 relationships without missing a beat

After connecting hundreds of entrepreneurs, venture capitalists, and investors to each other over 20+ years, Neil found the task in and of itself tedious and time-consuming. Moreover, he never knew the quality of the connection made. Often, the best-case scenario was “Neil has been moved to BCC when it came to email introductions.” The worst-case? The contacts didn’t get along and became hesitant to trust future introductions. He knew there had to be a better solution for this, but what? That’s when he came up with the idea of Introductions by UpHabit and revolutionized the Personal CRM market.

UpHabit Developing Deeper Relationships between Users and their Network

Neil worked tirelessly to bring the first version of UpHabit into reality in February 2019. Neil’s goal with UpHabit was to help other entrepreneurs, senior managers, and executives manage their network more effectively and stay connected to those who matter. Immediately, Neil saw the benefit of UpHabit since many users were reaching out and praising its capabilities and improving their relationships.

After the release of internal test versions of UpHabit Introductions in August 2020 (and released in September 2020), Neil began to use Introductions as his primary way of connecting his contacts together for the following months. His primary goal was improving the speed and quality of his introductions.

Neil was able to introduce many dozens of contacts to each other, send introduction feedback, and schedule follow-ups with his network. Neil was determined to have great qualitative and quantitative feedback on his introductions.

“It took me two minutes for me to integrate my contacts from my address book into UpHabit and begin making introductions. The process doesn’t require any technology expertise or background at all” says Neil.

Neil finds the main value to UpHabit the convenience that Introductions brings to connecting his professional network. Neil can introduce several contacts to each other at once, drag and rearrange contact order on the fly, and create his own custom templates, allowing him to expedite the process of bringing his network closer than ever before.

UpHabit is a privacy-first Personal CRM app. In a world where “likes” and “shares” pass as communication, UpHabit is here to help you build and deepen authentic relationships with the people who matter the most. UpHabit has:

Neil is a serial entrepreneur and Super Connector who you may know as the founder of Nxonia, co-founder of the Creative Destruction Lab, and the current CEO and founder of UpHabit!

Neil found that as he got to meet people over his career and through networking, his address book soon became a contact graveyard, with “people I should have been talking to but was not.” This was because he was forgetting to reach out or follow up due to his busy schedule. He decided to create UpHabit in order to help other entrepreneurs, senior managers, and executives manage their network more effectively and stay connected to those who matter.

UpHabit is an easy-to-use app that takes the heavy lifting out of reaching out, following up, and building an effective professional network. Stay connected with UpHabit, now completely free! Download the app on iOS, Android, and MacOS.