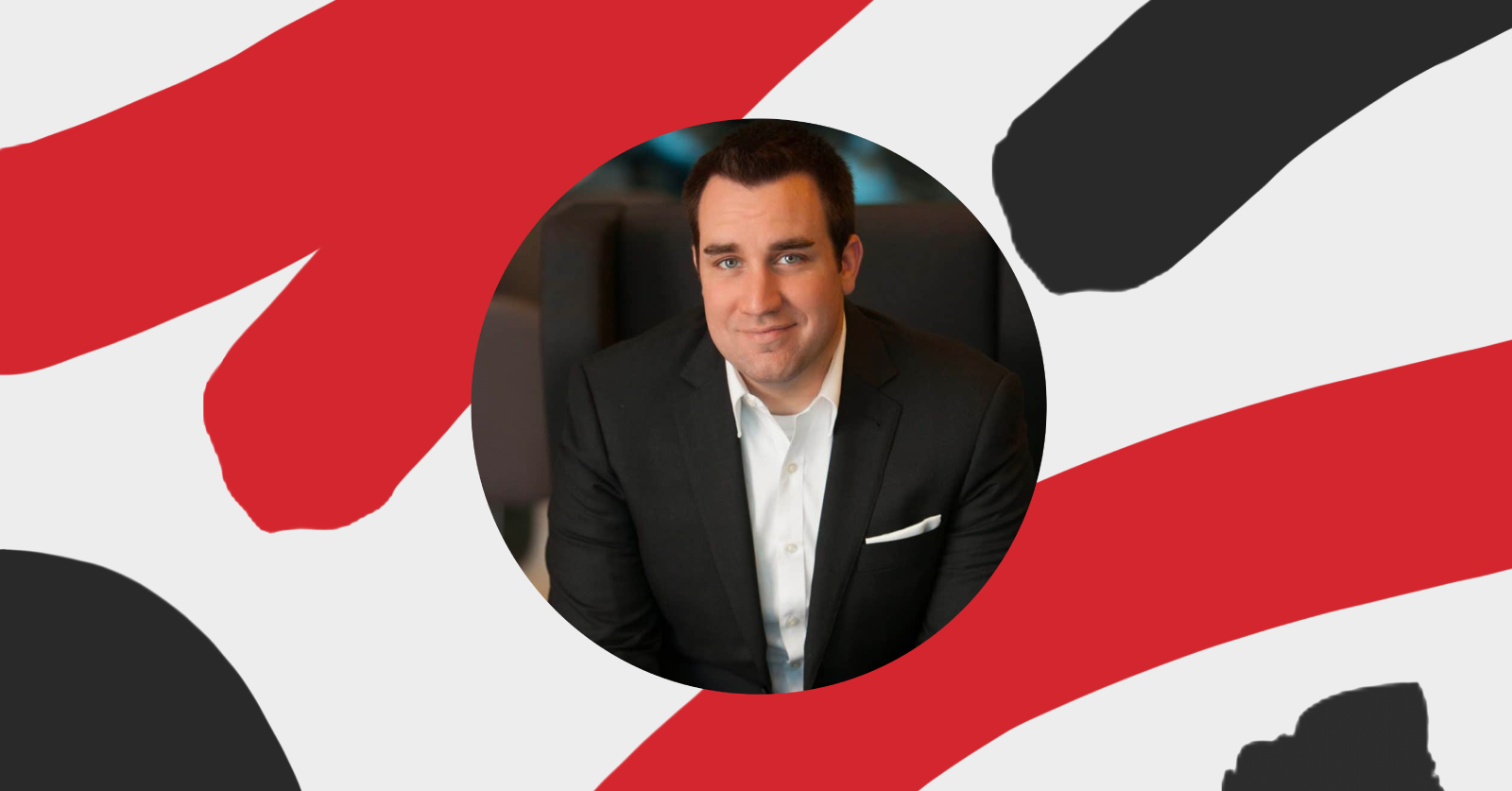 UpHabit Recommends: Friend of a Friend

Brought to you by UpHabit, an easy-to-use Professional Network Manager app that takes the heavy lifting out of reaching out, following up, and building an effective professional network (needed for your career and future job prospects). Stay connected with UpHabit, now completely free! Download the app on iOS, Android, and MacOS.

In his 2018 book Friend of a Friend…, author, speaker, and associate professor David Burkus begins with the story of Adam Rifkin.

The story of Rifkin and his unique journey through Silicon Valley in the 1990s leaves plenty of lessons for us. Rifkin, a computer engineer, took what he knew about computers and applied it to human networks. According to him, “A network is basically a set of people and the connections between those people.”

From this first story, Burkus crafts an in-depth look into how networks function and how to best build and use our own personal networks. Burkus cites the importance of this knowledge: executives that were educated in networks were over 42% to 74% more likely to be promoted than those who were not.

Burkus uses a wide range of real case studies and anecdotal evidence to express the lessons found in each chapter. From the story of Lorenzo Fertitta and Dana White reviving Ultimate Fighting Championship, to the expulsion of medieval Venetian glassmakers, each case offers valuable insights.

One of the central points in this book is that old friends can be better than new friends. Old friends, or “weak ties”, can provide us with new information and new opportunities, something that our newest and closest friends cannot.

Staying in touch with these old, distance connections is just as important as building our close circles.

Yet, staying in touch with all of our connections, especially our old, distant ones can be a challenge. That’s where UpHabit’s Reminders and Notes features become priceless. Set custom and preset reminders to reconnect and reach out to contacts, and keep searchable notes that help you remember every important detail.

Burkus points out that many of us view networks incorrectly; they aren’t just a collection of people that we need to rank by usefulness. Instead, its a matter of being able to navigate the big networks we’re part of.

To illustrate this point, Burkus takes a look at the “Six Degrees of Kevin Bacon” and its real-world applications. A unique and humorous anecdote, it shows that we’re all connected and just have to find the right path to our goals.

Another important concept that Burkus pinpoints is that of silos; groups of similar individuals that may isolate themselves from others. Silos offer a serious trade-off between growth and careers.

Isolating oneself in a silo, or cluster, can make it harder to network and advance your career or business. On the flip side, personal growth and development are greatly aided by groups of similar people.

Like Goldilocks, you need just the right amount of clustering and reaching out. Burkus uses two historic cases, that of Venetian glassmakers and of General Motor cars, to illustrate these points in a distinctive way.

An extremely applicable and ongoing case study that Burkus highlights is that of the “Paypal Mafia.” This group, which includes the founders of Youtube, Tesla, SpaceX, LinkedIn, Flickr, and many other tech companies, got it’s start at Paypal at the turn of the century.

After only working together for a couple of years, the members of the Paypal Mafia would go on to lead some of the defining companies of the 20th century. The networks they created while at Paypal spread after its sale to eBay in 2002.

Research suggests that it wasn’t the wealth and relationships they had together that led to their success. Instead, it was owing to the ways in which they collaborated with each other. Building the right teams, as Burkus explains, is fundamental to growth.

Each of the chapters in Friend of a Friend ends with two important sections: From Science to Practice and Practicing Online. These offer unique ways to connect what you’re reading to your life and build your own understanding and appreciation of networks.

It’s always useful to have tools at your disposal to help you make the most of your networks. With UpHabit as your Personal CRM app, you’ll be able to make your network stronger than ever, and use Burkus’ tips effectively. And with the upcoming Introductions feature for UpHabit, interweaving and connecting your network will be easier and more efficient than ever before!

With Friend of a Friend, David Burkus has written an engaging and practical guide to understanding networks and their importance. With relevant and in-depth case studies, personal anecdotes, and tips for every networker, it’s a must-read for any professional trying to take a human approach to networking.

Get on Apple Books

UpHabit is an easy-to-use app that takes the heavy lifting out of reaching out, following up, and building an effective professional network. Build a stronger network with UpHabit, an app for Thoughtful Super Connectors! Download now on iOS, Android, and MacOS.

UpHabit makes no money from this referral. You’re our only customer and we love it that way. 🙂